December Exams: Another L Taken by the Student Body? 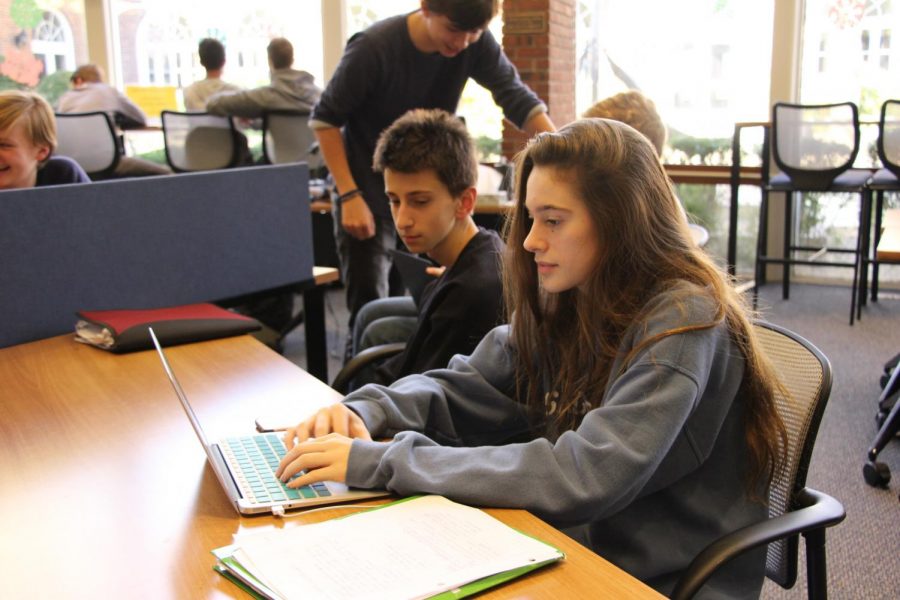 The December exams have stirred up some controversy among students. Will having an exam that contains less material be beneficial? Or will kids feel like they don’t have enough time to study for it? Many seniors are in favor of this early exam because there would be less content for the only exam they have to take this year.

However, what frustrates students the most is that they believe they will have to be studying hard for their exams for most of Thanksgiving break. Review week began right after Thanksgiving break and exams will commence next week.

When asked about her opinion on the placement of these exams, junior Olivia Keany said, “I don’t think it’s healthy for students because Thanksgiving break is supposed to be a time to unwind, decompress, and spend time with our families and friends—not studying for multiple tests.”

Others argue that a full academic week of review should be more than sufficient.

One sophomore, who wishes to remain anonymous, complained that the test is “too soon” and that no one told him how early the tests would be this year. This student was concerned because students must be studying and organizing themselves for midterms while simultaneously attempting to raise our first trimester grades.

The fact is, the midterm exams are going to start December 4th no matter what. However, these midterm exams have sparked a deeper frustration. When I asked students about their opinion on these exams, I thought the majority of the responses would be about how close to Thanksgiving the exams are. However, many students I asked didn’t even realize the midterms had been moved up because they were never notified.