A Student’s Take on the State of the Union 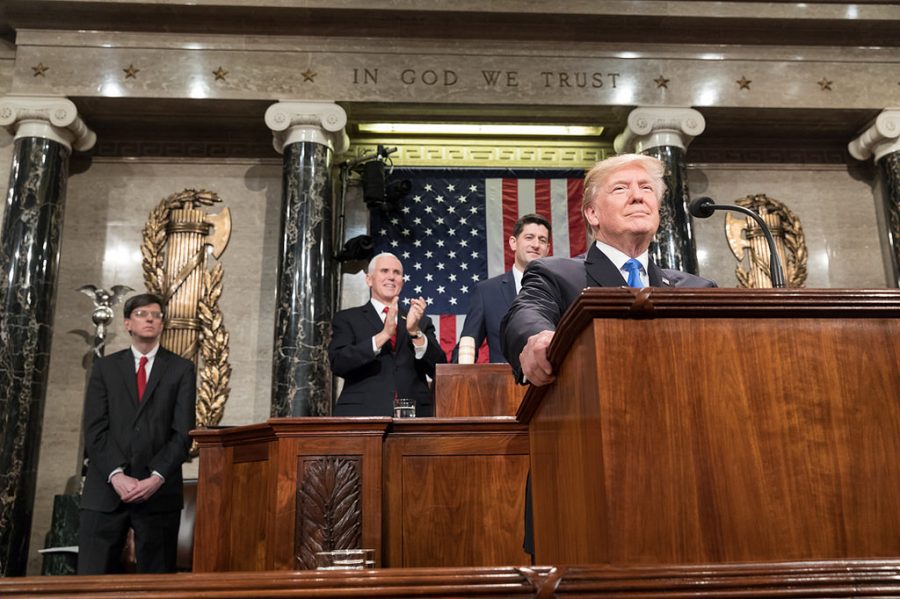 I have watched every State of the Union Speech since 2014, when I was in the fourth grade. It was after this State of the Union Address, which followed the longest government shutdown in American history, that I realized something about America and its hope and strength.

I recalled when the President said during this year’s address that the state of the union was strong. He didn’t say bad, mediocre, good, great, or exceptional. He said strong. On that matter, I can agree. The United States is and has always been a strong country. I take issue not with this strength, but why it is required of us. I take issue with the fact that terrible things continue to happen and they result in us needing to be strong. We aren’t strong because of good circumstances and conditions in the country; we are strong because every day, we have to fight to push out the things harming not only ourselves, but all the people that inhabit this great land.

The key point of all of this is that we will eventually get out of this gloomy period and be stronger and greater than ever.

America’s strength is displayed not only through the resilience of its people, but also through knowing that we all must sustain our power and hope for the bright future that lays ahead of us. We all know that we have to fight for a better, more equal country. It is true that we are a society riddled with division, but we are powerful not because of the tax cuts, border wall, or the relaxing of regulations that protected our planet. We are strong because we know that we have a long to-do list full of problems and things that need fixing. We are strong because we are working toward and holding out for the day in America when we have new and safe infrastructure, prison reform, clean drinking water, protection against climate change, healthcare for every one of the 325 million people in this country, safe schools, gun control, a secure southern border, and have defeated the opioid addiction crisis, among other things.

We are strong because we see the light at the end of the tunnel. We the People of the United States of America see the greatness that awaits this country after this dark phase.