Did Joker Cross The Line? 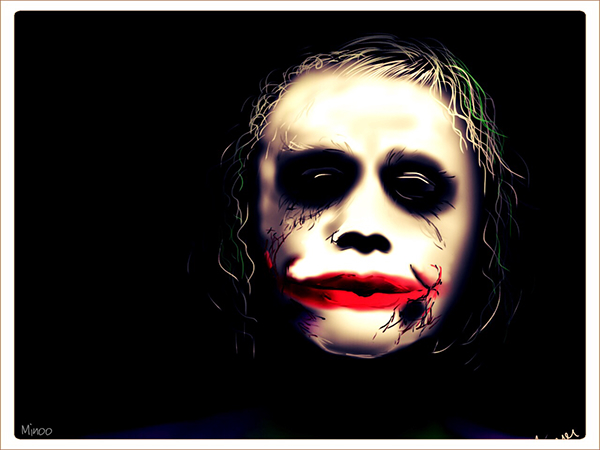 The new movie had an audience score of 89% despite the controversy.

One student’s take on the box office hit.

In the past few weeks, there has been a storm of controversy surrounding the extremely popular movie, Joker, because of its seemingly hostile nature towards mental illness in society.

Joker, directed by Todd Phillips and starring Joaquin Phoenix, was released on October 4, 2019. The film had been anticipated for months and DC Comics fans were excited for Phoenix to bring his magnetic acting skills to the twisted and comical character that is the Joker. The movie was generally well received by critics, receiving a score of 69% on the review site Rotten Tomatoes and an audience score of 89%. Despite positive critical and viewer reception, the film upset some viewers. Although it is a fictional story, people take offense to the way the movie  stigmatizes mental illness and encourages violence.

The film tells the chilling story of Arthur Fleck, a party clown and aspiring comedian who suffers from pseudobulbar affect, a neurological condition that can make someone laugh or cry uncontrollably, according to WebMD. While getting harassed on a train for his disorder, he kills three rich white men out of self defense, which starts an uprising from the poor people of Gotham against the rich. Throughout the film, Arthur embraces his true self and accepts that the society of Gotham stacks the odds against people like him. Towards the end, Arthur takes matters into his own hands, making a statement on live television about the broken and unfair society of Gotham. He proceeds to shoot the talk show host that he once idolized and leads a rebellion in the streets of Gotham as the city spirals into pure chaos.

How Far Is Too Far?

Because threats of violence are a big part of our lives everyday, especially in the media, it is understandable why people have had such strong reactions to the film. A very common opinion is that films and television such as the Joker give an inaccurate representation of mentally ill people, and that viewers must remember that not all mentally ill people are serial killers. According to Vox, Columbia and Duke researchers have concluded that 3-5% of violent acts can be attributed to mental illnesses. Further, some may fear that the film will inspire copycat behavior.

Should You Watch Joker?

I highly recommend watching Joker. In the dangerous world we all live in, the worst thing we can do as a community is hide from the truth, that violence and terrorism is a part of most, if not all of our lives. On top of the great lessons you can learn, it’s a very entertaining movie if you’re into psychological thrillers. If you are not comfortable watching media that portrays mental illness topics, the film may not appeal to you. Otherwise, it’s a great movie to watch and revealing about stigmas of mental illness in our country.