Album Review: Akilla’s The Boy Who Could Fly 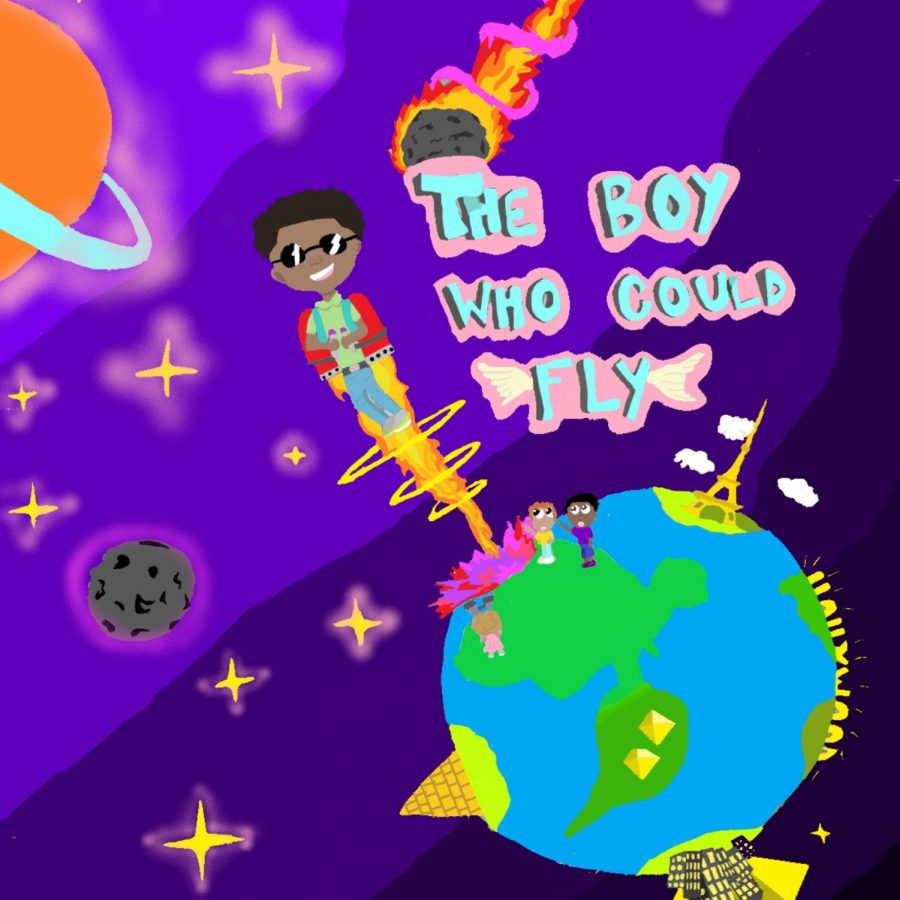 Before even listening to Akilla’s (senior Akil Foster) debut album, The Boy Who Could Fly, the listener is confronted with an album cover inspired by Kanye West’s Graduation. Both depict the artists moving on from their past lives and traveling optimistically into the void. Much like Graduation, this album perfectly fuses innovation with tradition, creating a sonic soundscape which both breaks boundaries, but also feels familiar.

This modernization of old styles is seen on the track “I’ve Got This Feeling (Interlude)” in which Akilla pitch-shifted his vocals downwards not only as an homage to A$AP Rocky but as a way to progress his sound. That is truly what is astounding about The Boy Who Could Fly: the ability to take past musical ideas and progress them into something more modern.

This again is explored during the seminal “Chem Class Freestyle,” in which Akilla nearly interpolates YBN Nahmir’s “Rubbin off the Paint” when he raps, “I’ve been runnin runnin runnin and I’m late to my class / I ain’t study for this test but you know that Ima pass.” But at the end of the day, one cannot solely grasp the merits of The Boy Who Could Fly through its artistic innovations. One must come to terms with a simple fact: the album slaps. Simply put, this album does more in its 35-minute runtime than Drake has done in his decade-long career.
Rating: 10/10
Instant Classic