The Polygon: The Student Newspaper of Poly Prep Country Day School • May 11, 2022 • https://polygonnews.org/3106/featured/the-poly-ghost/ 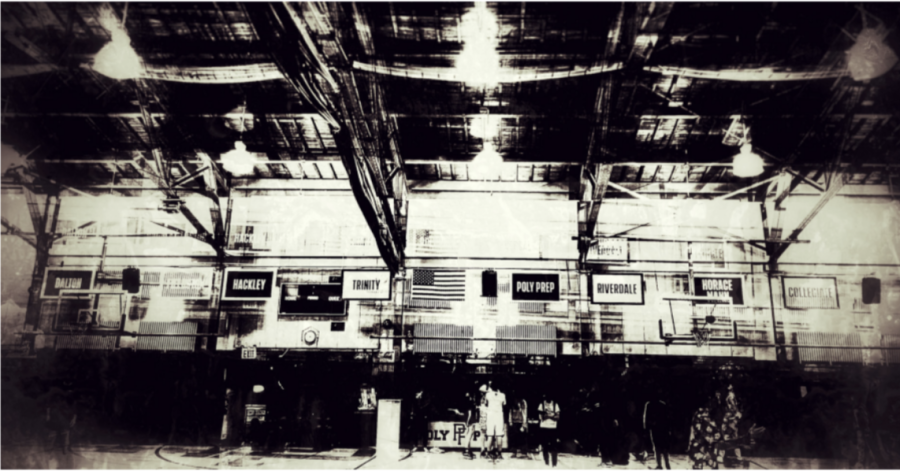 While many Poly students think they know their school, there are many mysteries that have yet to be discovered by the student body. There have been several rumors about ghosts who haunt different areas of Poly. Poly students have been somewhat obsessed with ghosts for a while now, as another Polygon article looked into ghost stories three years ago as well. Before diving into this phenomena, however, it is important to address that these stories are by no means guaranteed to be factual. As Upper School Dean Douglas Wong said, “ghosts are not real.”

According to the Upper School Dean Coordinator Megan Caro, there is a ghost that haunts the library hallway. She said, “there have been multiple accounts from janitors and library workers seeing a ghost in the hallway.” The so-called library hallway is one of the main halls in our school. One of our most trafficked areas between classes, it is known for being creepy at night.

Senior Ella Carter mentions seeing what she thinks was a ghost in the Legacy Gym. She was walking through the gym when nobody was there. Carter said, “I heard a light dribbling noise. It felt too soft for the large gym.” She continued through the gym. “I saw the basketballs locked up, and then walked to the door,” said Carter. The spookiness of the legacy gym alone was palpable.Then saw something she never expected. “I turned around and saw a translucent figure. I could still see the blue padding behind him. It was a glowing white figure that was wearing what looked like a white Poly uniform,” she said. Carter shared that this is rumored to be the ghost of a Poly basketball player from many years ago.

Another space in which students have been frightened before is the hallway in front of the arts wing. Junior Bella Nash said, “When I am walking late at night after volleyball practice, all the lights are off.” Nash elaborated that this specific corridor of the building, when not illuminated, is known to be pitch black. “In the early hours of the morning, and late at night, the dark silence is haunting,” Nash said. “The only light in the area is the ominous red light of the exit sign, which reflects in a creepy way. I always rush through that area.”

Sophomore Lauren Klein said, “I was walking out of the admissions building, and I was going towards the very end. I am about five feet away from the doors, and they opened on their own.” The admissions building, one of our most modern buildings in school, is a rather lightly-traveled area. Few people go all the way to the exit by the parking lot during the day, only the staff when they are leaving. Klein stated, “I was shocked, to say the least. I turned to my friends, and I went through it. The doors slammed shut behind me.”