Save the Date: Donation Drive Last Week of School 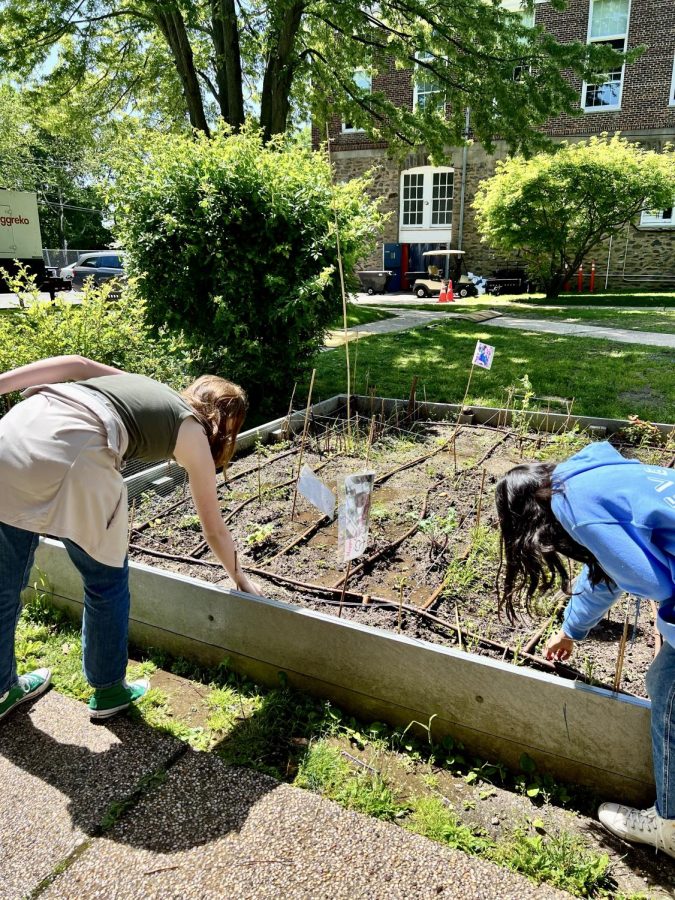 Each day, New Yorkers alone produce 7,000 tons of mixed solid waste that gets sent to landfills. According to the New York Times, as of 2017 New York City was recycling less than a fifth of the city’s garbage. This is a problem for our school community, our region, and our world —but there is something we can do about it.

I am a part of the spring Service-Learning team that focuses on sustainability.  The collective goal as a group is to reduce the waste at our school. To start, it was crucial for us to understand the importance of sustainability before we reached out to our community. On our team, we learned about environmental injustice and how it plagues black and brown communities as industrial plants like landfills and incinerators are built in and around their neighborhoods.

During online learning, we watched a film called The Sacrifice Zone. In the film, we saw firsthand how communities of color are surrounded by factories, landfills, airports, incinerators, and many other problem areas that contribute to overwhelming levels of pollution. Due to industrial, environmental, and systemic racism, people are finding themselves living at risk and being directly affected by the pollutants in the air.

These same pollutants are found everywhere across the city and around the globe and are being produced more rapidly than they used to be, contributing to both global warming and the broader climate crisis. The more harmful substances go into the atmosphere, the warmer the average global temperature becomes. The more the temperature rises, the greater the risk our planet is in.

Although we are unable to stop mass pollution caused by big corporate companies, we can start small as a community and focus on reducing the amount of waste we throw away each year at school. NYC public schools have been doing their part to contribute to working towards zero waste, most notably through the participants and winners of the Department of Sanitation’s Zero Waste School competition. According to their website, these schools took unused clothing, old books, old equipment, and other items that might have been initially thrown away and donated them to schools, churches, and other organizations that will make great use of those things.

Our sustainability team has high hopes for a project with a similar outcome that would take place during the last week of school, from June 13 to June 16. We hope to collect the following items from our community: used clothing, old books, technology and art supplies. To make the project as efficient as possible for both students and faculty, all items will be collected in Tent 4 on the Tennis Courts, where the majority of the student body has been passing through in order to scan their Ruvna codes each morning. Stay alert for updates as the plans for the drive get finalized. The participation of everyone in the community is greatly appreciated! Each item supports the larger goal at hand: to help us make our mark and work our way to becoming a school that produces little to no waste.